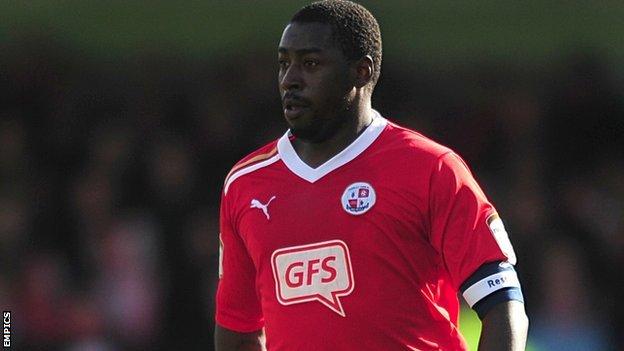 Rotherham United have signed free agent Pablo Mills on a short-term deal until the end of January after a successful trial with the club.

The 29-year-old played under Millers boss Steve Evans at Crawley and has been without a club since leaving Macclesfield at the end of last season.

He could now feature in Saturday's trip to Notts County.