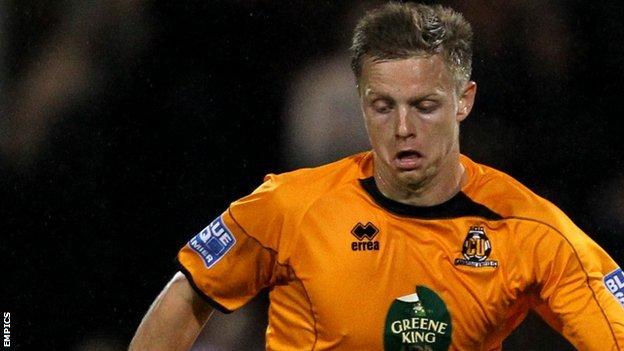 Tom Shaw scored twice as Alfreton Town saw off Woking to move to within a point of the Conference play-off spots.

Shaw put the hosts ahead on nine minutes when he converted John Akinde's cross from close range.

Woking remain 20th, with just one win from their seven league games.