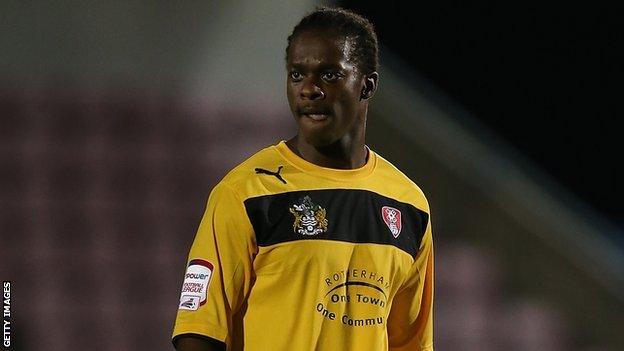 Rotherham came from behind to beat South Yorkshire rivals Sheffield United and maintain their unbeaten start.

Jose Baxter gave the Blades the lead from a tight angle after a throw by Tony McMahon, who earlier hit the bar.

The Millers drew level after the break after Kieran Agard fired in a fierce 20-yard shot before substitute Daniel Nardiello converted from the penalty spot after being fouled by McMahon.

"I apologised to the players for the first half for getting it wrong and the shape of the team.

"I said to the group don't blame them (the players) blame me, I got it wrong and in the second half we saw the Rotherham United that's there.

"We've played some super football (in the second half), we stepped up to the plate and the big players became big players."

"Obviously we are massively disappointed with the way the game turned out.

"We got ourselves in a real good position in the first half. We played really well and deserved to be ahead.

"The second half is a massive disappointment. There were some big mistakes for the goals and I am really disappointed to lose the game in that manner."