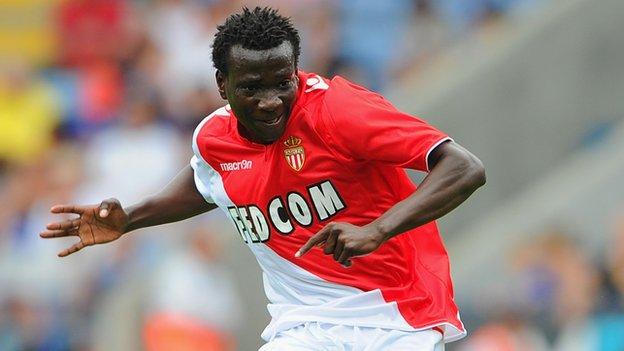 The Greek champions also have an option to make the move permanent.

Ndinga, who has won 20 caps for Congo, has played only eight minutes for Monaco this season and was surplus to requirements following the $26.3m signing of Geoffrey Kondogbia.