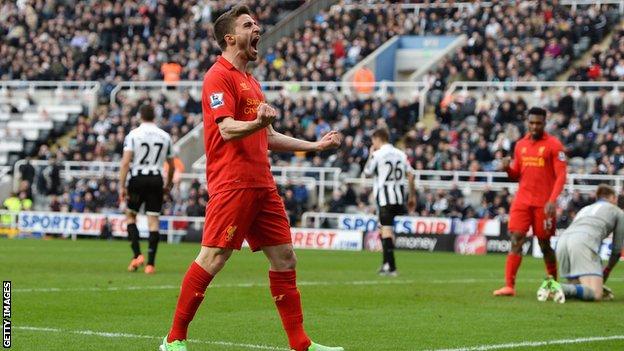 Liverpool striker Fabio Borini has signed for Sunderland on a season-long loan deal.

The Italian, who played for Rodgers at Chelsea's academy and Swansea, moved from Roma in July 2012 for £11m.

Liverpool's signing of Victor Moses from Chelsea on loan pushed him further away from first-team contention.

Capped once by Italy, against the United States in February 2012, Borini has made 20 appearances for the Anfield club.

Dossena, who made 31 appearances during an 18-month spell at Anfield from 2008, helped Napoli to second-place in Serie A last season.