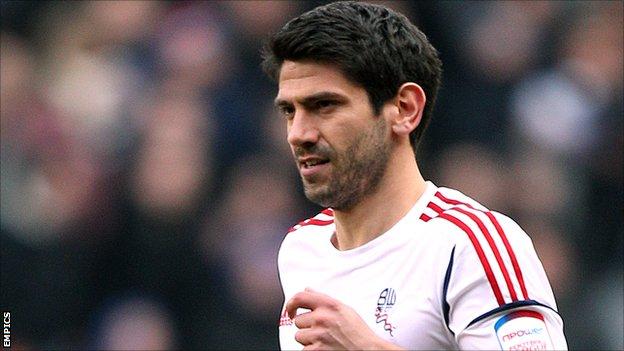 Carlisle United defender Danny Butterfield has left the club by mutual consent after only two appearances for the League One club.

did not play in Saturday's 0-0 draw at Brentford.

Feely, 22, also made two appearances, the last of which came in the 4-0 defeat by Coventry City on 17 August.