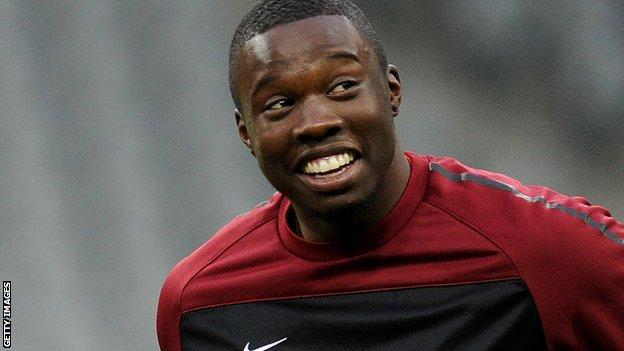 Oldham have completed the signing of defender Genseric Kusunga on a contract until the end of the season.

The Latics have the option of extending the deal until the summer of 2015.

Swiss-born Kusunga, 25, helped FC Basel to the Swiss league title in 2011 and 2012 and has made more than 100 senior appearances during his career.

"I am excited. It is a big challenge for me and an opportunity to play in a different country," the Angola international told the club website.

"I am here to do my best for Oldham, though obviously in the future I would like to play at the highest level if that is possible."

Lee Johnson's Oldham have made a mixed start to the season and lie 13th in League One following a on Saturday.