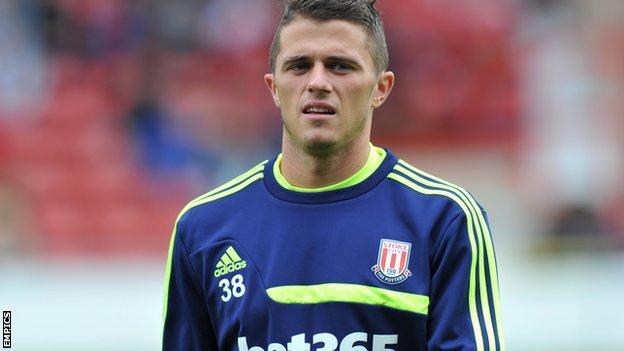 Cuvelier, 20, who spent last season on loan at Walsall and Peterborough, failed to make a first-team appearance for the Potters.

Bunn, also 20, had a loan stint with Crewe last season.

Both could make their debut for David Weir's side at Rotherham on Saturday.