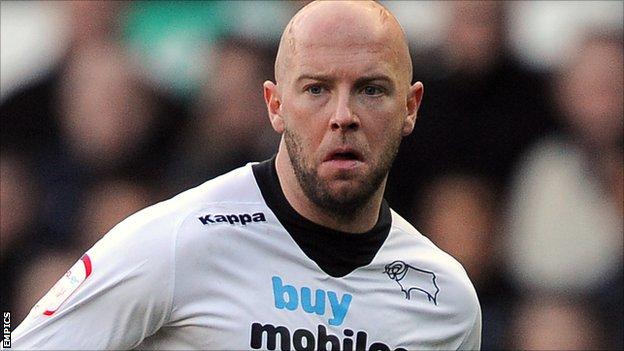 McLaughlin, 23, moved to the City Ground from Derry City in January after O'Driscoll had invited him for a trial during his spell as Forest manager.

He will stay at Ashton Gate until 2 January 2014 whilst O'Connor has signed until 13 January.

"Stephen's well-balanced, technically sound and has an eye for goal. He's someone we think will add versatility and depth to the squad," said O'Driscoll.

"This is the third time I've signed James. He was an integral part of my Doncaster team that got promoted from League One and a mainstay in the team in the Championship."