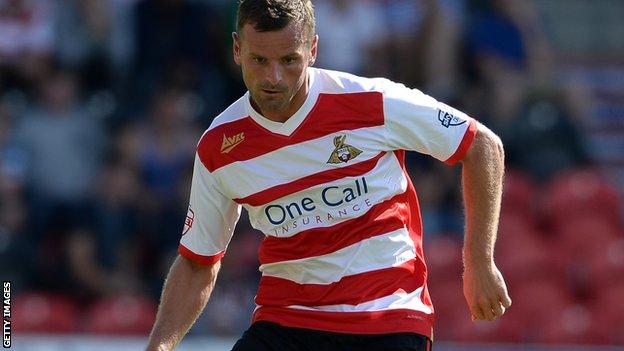 Doncaster midfielder Richie Wellens has signed a fourth-month contract having initially joined on a short-term deal.

"Richie's experience, how he plays the game and how he handles himself is top-class and the players and fans look up to him," said manager Paul Dickov.

"He's not let the speculation bother him and has shown everybody what a top professional he is."