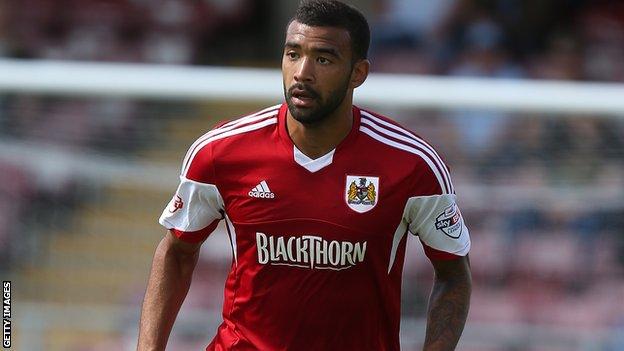 The centre-back, 27, began his career at Fulham but made his full league debut on loan at Yeovil in 2004.

After another switch to Huish Park the following year, he joined City, managed then by Glovers boss Gary Johnson, and has since made 291 appearances.

"I am delighted to sign him, I have spent many seasons working with him in the past and he has great experience in the Championship," said Johnson.

The 23-year-old started just twice in 14 months at the club.