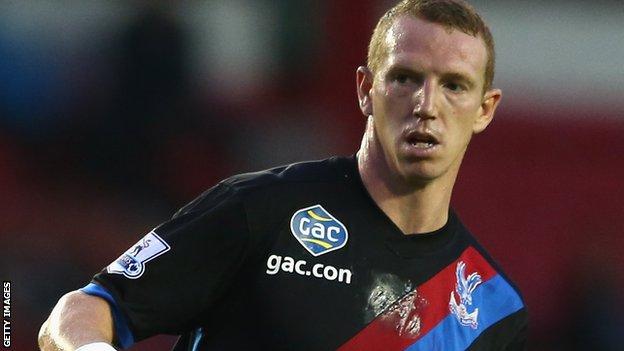 Ramage, 29, played 43 games last season as Palace were promoted to the Premier League but has not featured this term.

He has also played for Newcastle, QPR and Birmingham, amassing more than 200 appearances and scoring six goals.

Alnwick, 26, has not been included in a Barnsley squad since they signed Wigan keeper Mike Pollit in August.

Having joined the Tykes last summer, he made the last of his 12 appearances in October 2012.