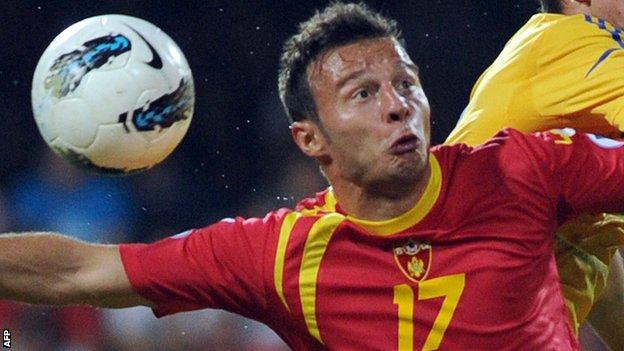 The 26-year-old, who has spent his entire career in the Swiss leagues, has joined on a two-year deal.

"He is a versatile defensive player who can operate in midfield and along the back line," a club statement read.

Zverotic netted a rare international goal against England in a Euro 2012 qualifier in October 2011.

He also scored against Liverpool at Anfield for Young Boys in last season's Europa League campaign.