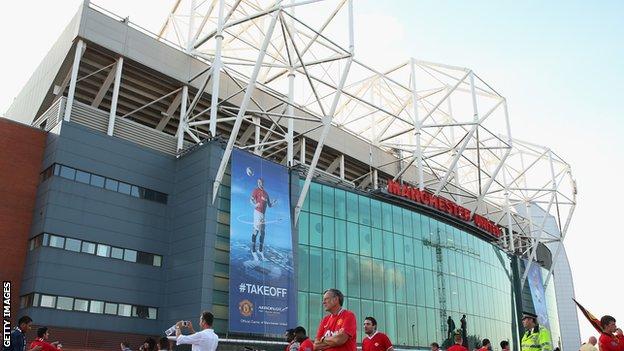 The 17-year-old joined the Premier League champions ahead of the transfer deadline for a fee believed to be in the region of £700,000.

He impressed United scouts at this year's Blue Stars/Fifa Youth Cup and can play in a variety of positions down the right.

Janko is a Switzerland Under-18 international.

He was one of three summer signings for the Red Devils, alongside Guillermo Varela and