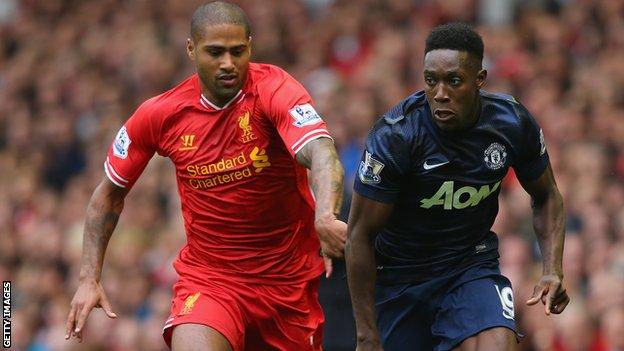 The 29-year-old was forced off with 11 minutes to go at Anfield as Brendan Rodgers's side kept up their 100% Premier League record.

He then withdrew from the England squad for the World Cup qualifiers with Moldova and Ukraine.