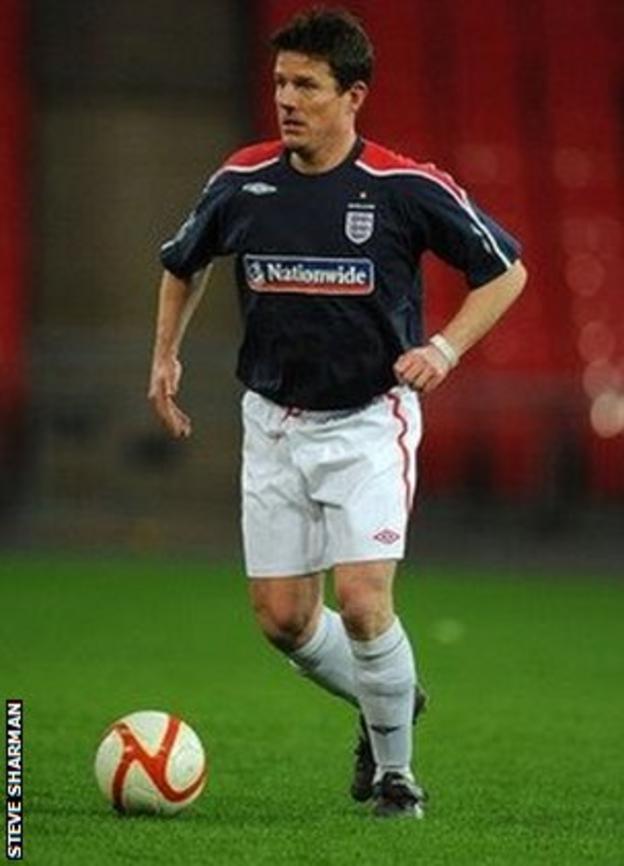 New Guernsey manager Steve Sharman says the prospect of working with the island's representative team is a "fantastic opportunity".

Guernsey FC's success has helped raise the sport's profile on the island and Sharman also cited the young players coming through the system.

"It's just a fantastic time to be involved in football on the island," Sharman told BBC Guernsey.

"Anybody who has the chance to work with these players is very lucky."

Previous boss Kevin Graham said one of the difficulties of the role was the limited time he was able to spend with his players, but Sharman said his other roles within Guernsey football would help him maintain more regular contact.

Sharman is the technical director of the new Guernsey FA High Performance Player Pathway and also a consultant coach to Guernsey FC.

"I think if you just look at the Muratti games against Alderney and Jersey in isolation then it would be a problem," said Sharman, who worked for the Football Association as a regional manager.

"But we have a whole season of working with the players in the clubs and those at GFC and I see it as every week I'm doing something with players in some format - whether it's a one-to-one or coaching at GFC or the clubs.

"The most important thing I'm trying to do is to get everyone to realise that this is about Guernsey and Guernsey football as a whole."