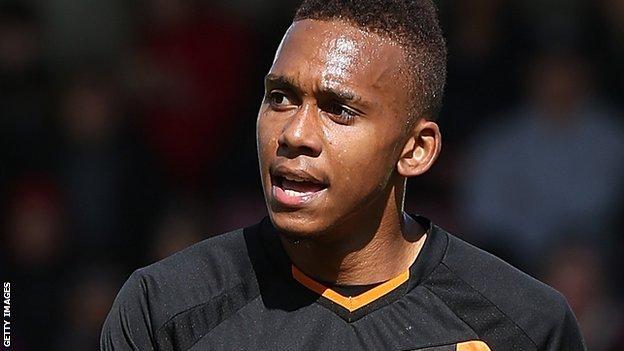 Jon Nolan scored deep in injury-time as Lincoln came from behind to draw at in-form Barnet.

The Imps were kept at bay in the early stages by Bees keeper Graham Stack.

Barnet looked much more threatening after the break and took the lead when Keanu Marsh-Brown broke free before rounding the keeper to tap into an empty net following a mazy run.

City levelled with the last touch of the game when Nolan fired past Stack from inside the area.