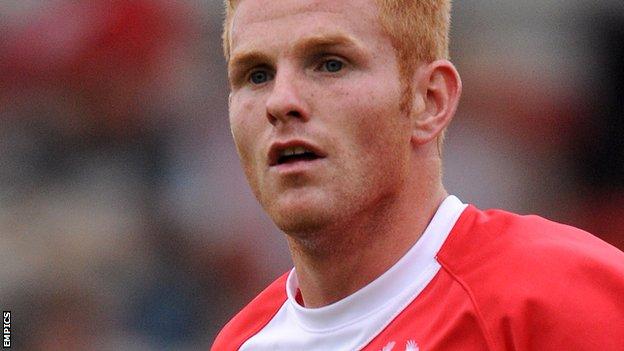 The 25-year-old was initially released by the Blues at the end of last season, but returned to the club in the summer.

However, after making just one league start and a further appearance from the bench this term, Williams has left in search of first-team football.

"He's a fantastic lad and we thank him for his contribution," manager Neil Young told the club website.