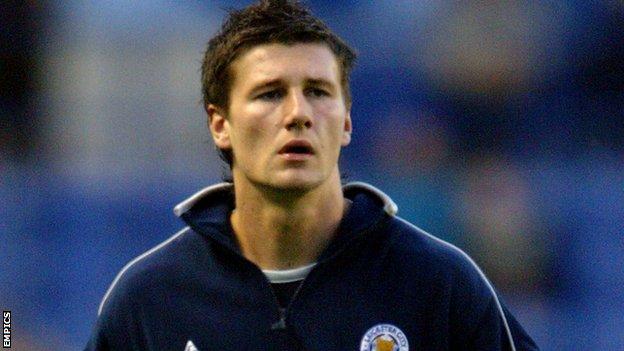 The 28-year-old will share the role with ex-Histon coach Andrew Wilson.

The Steelmen were relegated from the Conference North last season and

Wright, who will be registered as a player, has 210 league appearances across spells with the Foxes, Barnsley, Darlington, Aberdeen and Grimsby.

"I still feel I've got a lot to offer in terms of playing," he told BBC Radio Northampton.

"I'm itching to get going and it'll be great to make my debut in a FA Cup match [against Barwell on Saturday]."