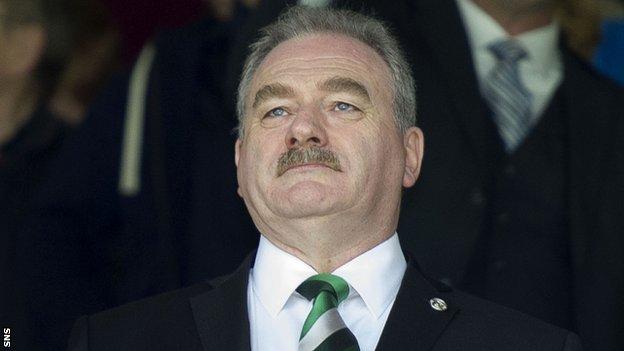 Hibernian say they have returned to profit after two years of losses.

Finishing seventh last season compared to 11th in the previous campaign has been identified as the biggest factor in the change.

The annual general meeting for shareholders will take place on 1 October.

Chairman Rod Petrie told the Hibs website: "The return to profit is a welcome improvement on the previous two years, and gives the club a solid platform for future sporting success."