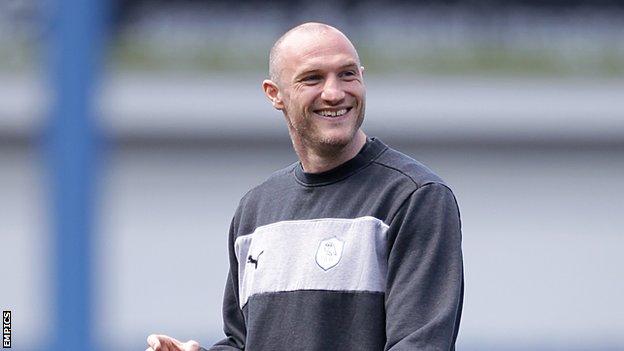 Former Blackburn, Birmingham and Watford defender Taylor, 33, has not featured for the Owls this season.

Taylor joins on a one-month loan deal while Teixeira will be at Griffin Park until 5 January.

Taylor, a former England Under-21 international, joined Sheffield Wednesday for an undisclosed fee a year ago and made 18 appearances last season.

"Martin had a bunch of experience and is a big unit," Bees manager Uwe Rosler told the club website.

"We needed more competition in that department.

"It is worthwhile for us to get someone with Martin's experience on loan and both parties can see where we are after that has finished."

Teixeira has not featured for Liverpool's first team but was a regular for the Premier League club's Under-21 side last season.

"I feel we needed another addition to give us extra quality in the final third," Rosler said.

"We thank Liverpool for allowing Joao to come here. He will give us something creative we need, especially when teams sit deep against us.

"This is Joao's first loan spell and we have to be careful with him and look after him."