The Czech champions are competing in Europe's elite club competition for only the second time in their history and had to battle through three qualifying rounds to reach the lucrative group stage.

Their reward is a place in Group D alongside defending champions Bayern Munich, City and Russian side CSKA Moscow.

Domestically, Plzen have started the season well and are unbeaten in eight games - winning six - to sit top of the Czech league, a point ahead of Sparta Prague.

However, even though they begin their European journey at home, manager Pavel Vrba is realistic about his side's chances against last season's Premier League runners-up.

"Manchester City is one of the top clubs in the world and we are aware that we will not go into the match as favourites," the 49-year-old told BBC Sport. 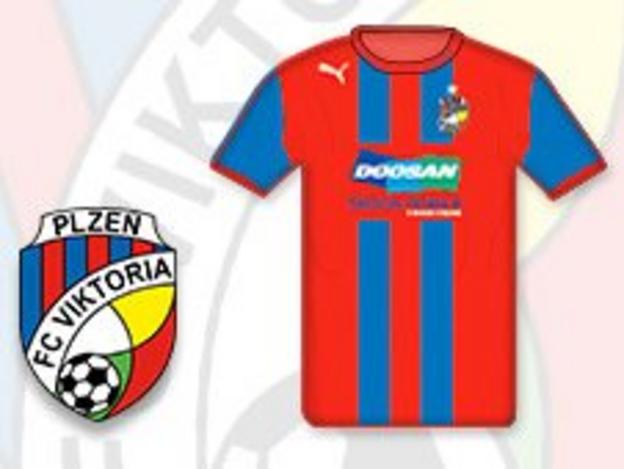 "I am quite sure they won't be scared of us, but we are determined to fight for every inch of ground."

Plzen last played at this level in 2011 when they finished third in a group containing seven-time European Cup winners AC Milan, Spanish giants Barcelona and BATE Borisov of Belarus.

The highlight was scoring two late goals to nick a point at home against Italian side Milan as they picked up five points from their six games - and Vrba says he would be content with a similar tally this time.

"We have gained valuable experiences from our previous European Cup campaign," he said.

"Most importantly, we found that we can measure ourselves with the world's most famous clubs and we demonstrated our strengths.

"This time we face Bayern Munich and it definitely will be one of the most famous chapters in the history of the club.

"Personally, I would be satisfied to get four or five points."

Mark Smith is an English journalist who is based in the Czech Republic. He has picked out the men who will pose the biggest threat to Manuel Pellegrini's City: 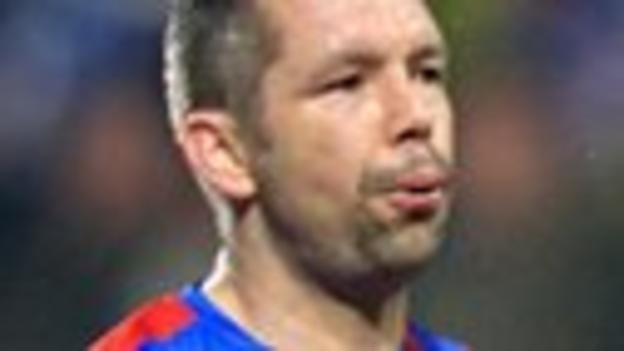 Pavel Horvath "The 38-year-old captain is the heartbeat of Plzen and epitomises the work ethic and quality of the side. A qualified butcher - perhaps evident from his waistline - Horvath lost his way a little after a spell in Japan and then Sparta Prague, but since moving to Plzen under Vrba five years ago his career has been transformed. His intelligence, free-kicks and ability to pick a pass sets him apart in the Czech league." 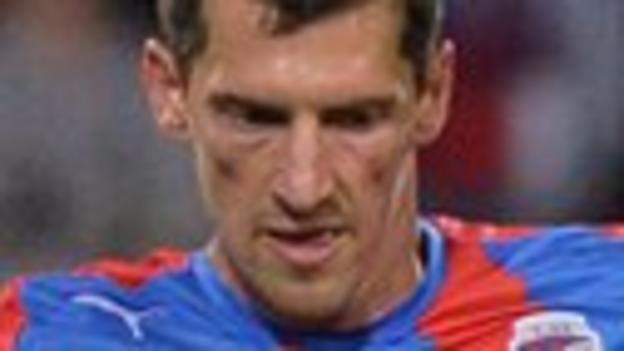 Marian Cisovsky "The 6ft 1in Slovakian centre-back will need to be at his best if Plzen are to take anything from their Champions League campaign. Cisovsky has been in excellent form this season and his threat at the other end - he scored an impressive five goals in qualifying - will give Plzen extra bite when he ventures forward for set-pieces." 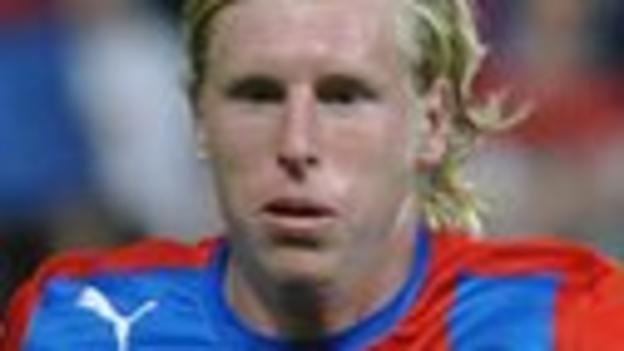 Frantisek Rajtoral "The 27-year-old right-sided winger has impressed more with every passing season at Plzen. Rajtoral has evolved from a standard right-back into one of the best attacking right-wingers in the Czech Republic. His tireless runs and never-say-die attitude are invaluable to his side."

"We always try to play offensive football, which our fans like," said Vrba.

"We do not want to change anything even in the Champions League. We are probably perceived as the weakest team of the group, but on the field it may be different."

Smith describes Vrba as an articulate and intelligent manager, adding: "I would compare him with Arsenal manager Arsene Wenger - but on the other hand he has this ability to bond with his players and squeeze every last drop of improvement out of them, in the same mould as Harry Redknapp and Ian Holloway.

"After qualifying for the group stages last month, Vrba showed his lighter side, doing celebratory rolls on the pitch - more Holloway than Wenger, perhaps."

Viktoria were formed in 1911 and remained an amateur side until 1929, making their top-flight debut in the Czechoslovakian league two years later. In more recent years, the club has produced world-class talent such as Chelsea goalkeeper Petr Cech and former Juventus and Lazio midfielder Pavel Nedved. 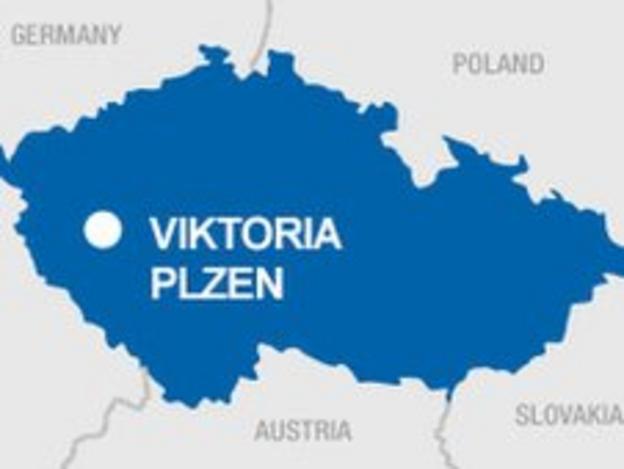 Manchester City fans will be making a 937-mile trip to Plzen in western Bohemia, the fourth most populous city in the Czech Republic, where the game will take place in the Doosan Arena, which has a capacity of approximately 11,700.

After qualifying for the Champions League for the first time in 2011, the stadium benefitted from an £11.8m renovation project to bring it up to Uefa standards.