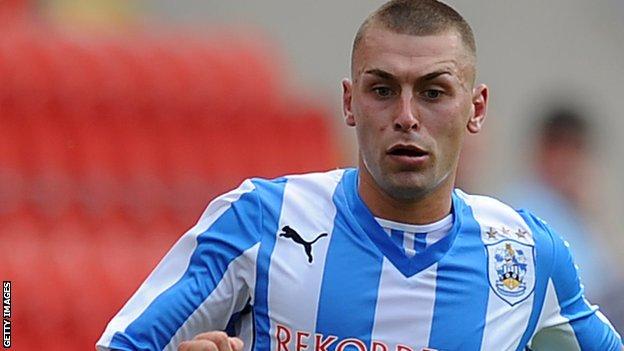 Crystal Palace defender Jack Hunt has been ruled out for up to four months after breaking his ankle in training.

The 22-year-old right-back, who only arrived from Huddersfield Town just before the end of the summer transfer window, has yet to make an appearance for the Premier League new boys.

"Absolutely devastated to have broken my ankle in training (on Monday)," said Terriers youth product Hunt on Twitter.

"Got to take the positives, clean break and no operation needed."

Hunt made 104 appearances in little more than four seasons at Huddersfield.

He had made four outings for the Terriers this season before moving to Selhurst Park for an undisclosed fee.