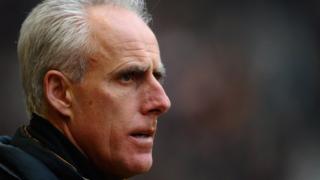 Kevin Kilbane thinks Mick McCarthy should replace Giovanni Trapattoni as the new Republic of Ireland manager after the Italian left by mutual consent on Tuesday.

The defeat by Austria in a World Cup qualifier, spelled the end for Trapattoni's five-year reign and Ipswich boss McCarthy and Martin O'Neill are among the names linked with the job.

Kilbane, who was capped 110 times for Republic of Ireland, says O'Neill would raise "morale" but believes McCarthy is the best choice due to his previous experience coaching the national side.