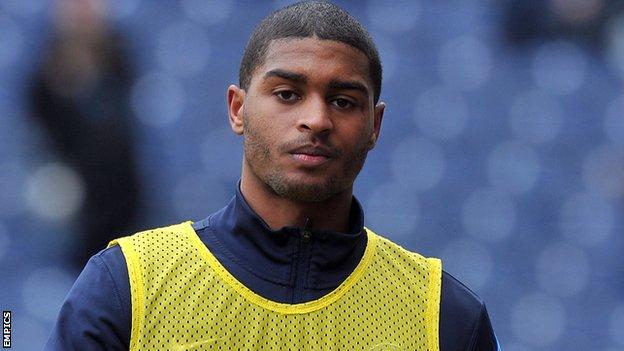 Peterborough United defender Mark Little is curious to see how their likely League One promotion rivals will deal with defeat this season.

Leyton Orient and Wolves are undefeated so far this term, while Posh lost to Crawley last month

"We know we'll go back and start winning games. When the other two boys drop points, we'll see how they react."

Third-placed Posh followed up their 2-0 defeat by Crawley two weeks ago with a 2-2 draw at Crewe.

The two results came after victories in their opening four league games, which strengthened the belief at London Road that an instant return to the Championship, following last season's relegation, is possible.

"We need consecutive wins to stand a chance of winning the title and going straight back up," said 25-year-old Little, who made his first league start of the season at Crewe.

"We're going to lose games this season - it's how you react to that.