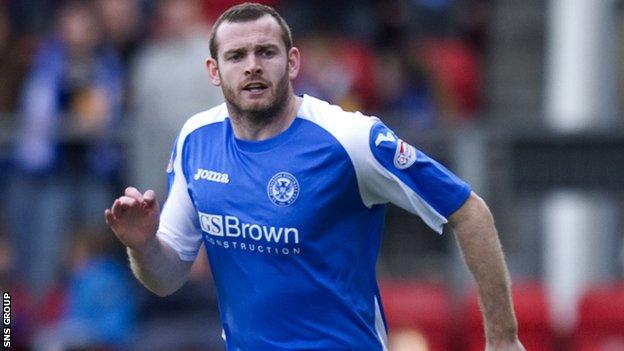 The 29-year-old, capped seven times, has been without a club since leaving Barnet in the summer, having started last season at St Johnstone.

Manager John Brown told Dundee's website: "There has been a lot of doubters about Craig recently but I really believe in the player.

"A fit Craig Beattie will cause havoc for our opponents all season."

Beattie spent four years with Celtic before moving on to West Brom for £1.25m in 2007.

He later moved on to Swansea before returning to Scotland as a free agent with Hearts in February 2012.

Having rejected the chance to stay with Hearts and after a proposed move to Rangers fell through, Beattie signed for St Johnstone last year but fitness problems limited his first-team opportunities and he was released in January.

Barnet signed him in February but the centre forward failed to score in five appearances.

"I'm delighted to have joined Dundee and, from the minute I spoke to the manager, I was convinced this was the club for me," he said.

"I fully intend to repay his belief in me."