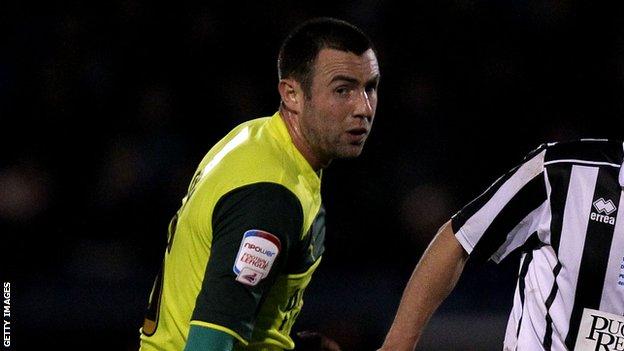 The experienced 27-year-old, who was born in Cornwall, after an at Home Park.

He spent six years at Chesterfield, and had a loan spell at Crewe, before

He is set to make his debut in Saturday's FA Cup first qualifying round match against Street.

"I am absolutely thrilled to have signed another young talented Cornishman to play for Truro City," said Truro chairman Steve Massey.

"Jamie comes to the club with over six years and nearly 150 league games of experience.

"He will be pivotal to our ongoing success and, with him being able to play in a variety of positions, it will only add to the fact of just what a quality footballer we now have on board with us."