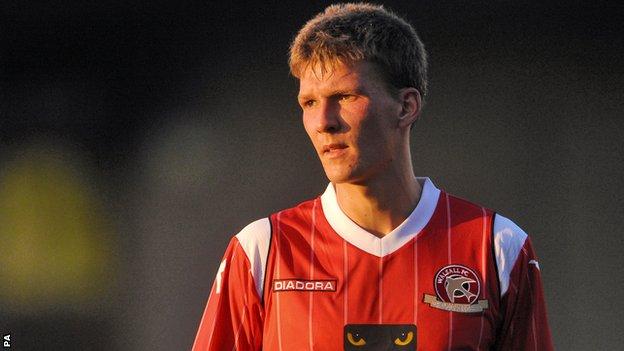 Walsall defender Paul Downing has agreed a new contract with the club to run until the summer of 2015.

The 21-year-old, who joined from West Brom last summer, has played all eight of their games so far this season.

"He's done really well since he broke into the team and has put in some consistent and mature displays.

"With the way he has played and developed since he has been here, he deserves it," manager Dean Smith told the club website.

"It's important for the club and the direction in which we want to go that players like Paul are signed up on longer deals."