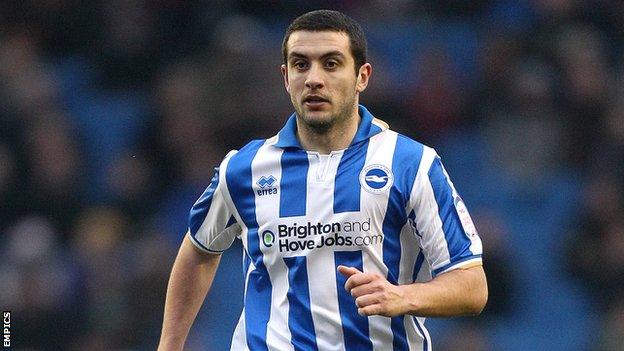 Rochdale have signed midfielder Gary Dicker on a five-month contract, subject to approval from the Football League and the Football Assocation.

The 27-year-old was and had been on trial at Barnsley.

Dublin-born Dicker spent more than four seasons with the Seagulls, playing 153 times for the club, having previously had a two-year spell at Stockport.