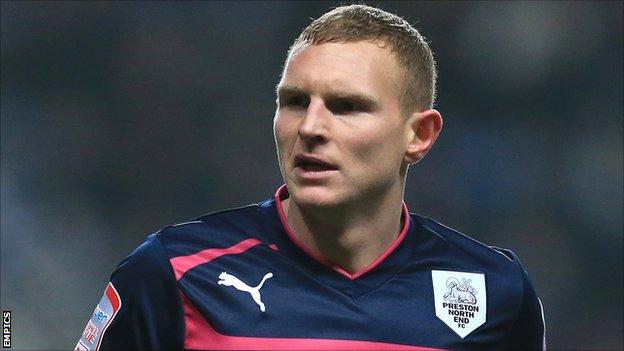 Beavon combined with strike partner Kevin Davies to fire the Lilywhites ahead midway through the second-half.

United, who remain in the relegation zone, had chances through Jose Baxter and Febian Brandy but were unable to find a way past Declan Rudd.

The result puts pressure on boss David Weir, who has won once in eight games.

"I'm obviously disappointed to lose the game. There were many positives today, we must have had 20 or 25 shots.

"We're very disappointed with the result. It just seems like everything is going against us in regards to the nature of the game.

"Anything that seems to happen, it seems to be that we're getting the bad luck.

"We as a football club should not be losing but there were some good things today."