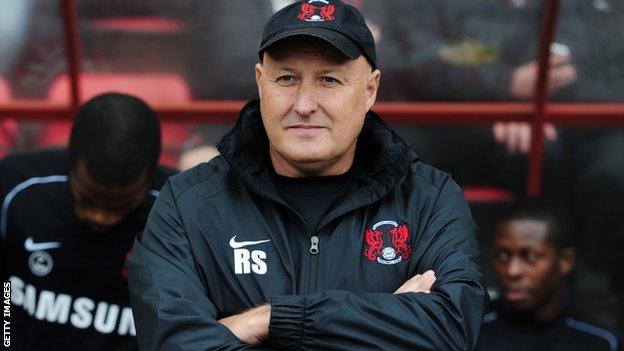 Leyton Orient maintained their 100% start to the season with a hard-fought win over Brentford thanks to goals from Dave Mooney and Shaun Batt.

Mooney scored from the spot after the break to put Russell Slade's side in front after the Orient striker was dragged down by Shaleum Logan.

Batt then curled into the bottom corner to secure the win in the 85th minute.

Orient, who have now won eight League One games out of eight, are five points clear of second-placed Peterborough.

Only seven teams in the history of the top four English divisions have started the season with a longer winning streak, with Reading holding the record of 13 at the start of the 1985-86 third division season.