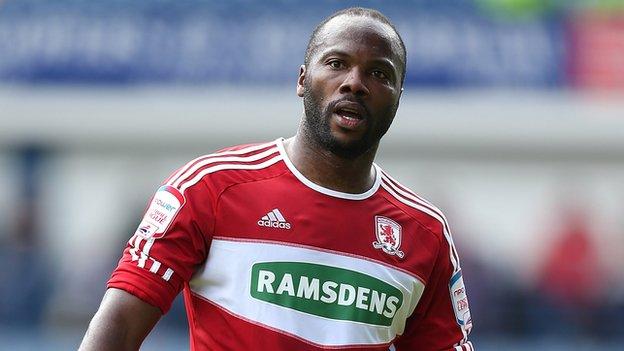 The 28-year-old left English Championship outfit Middlesbrough in the summer after just one season at the club as he was not offered a new deal.

Having begun his career in Spain in Espanyol's B team he played in Portugal and Russia before moving to England.