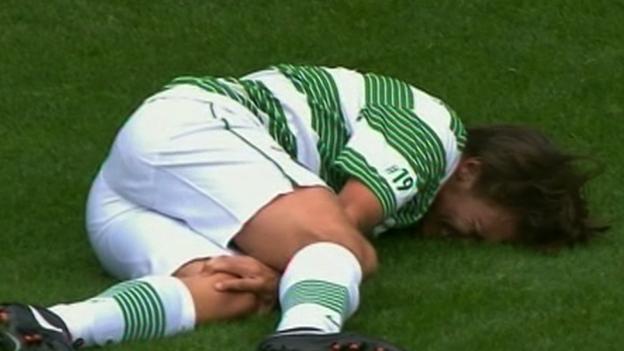 One Direction singer Louis Tomlinson has pulled out of his Doncaster Rovers debut because of injury.

Tomlinson was due to play for the club's reserve side against Scunthorpe United reserves on Wednesday.

But he tweeted that he has not yet recovered from a leg injury suffered in a recent charity match in Glasgow.

More than 2,000 One Direction fans had been expected to watch the game, shattering the record attendance for a Doncaster reserve fixture.

The proceeds were due to go to a local charity, the Bluebell Wood Children's Hospice.

However, he told his nearly 13 million followers on the social media site that he would still be attending the game.

Aston Villa striker Gabriel Agbonlahor was involved in the collision in which Tomlinson was injured and was subsequently the subject of angry threats from fans of the band.