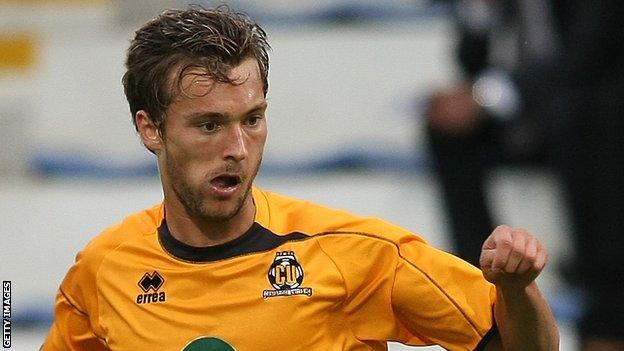 Undefeated Cambridge United went four points clear at the top of the Conference Premier with victory over second-placed Nuneaton Town.

Luke Berry superbly burst into the box and fired in to put the U's ahead with his fifth of the season.

The U's sealed the win when Crystal Palace loanee Kwesi Appiah headed in his first for the club and then played in Harrison Dunk for a fine finish.

It was just a second defeat of the campaign for Nuneaton, who became the seventh team to fail to score against Cambridge this season.