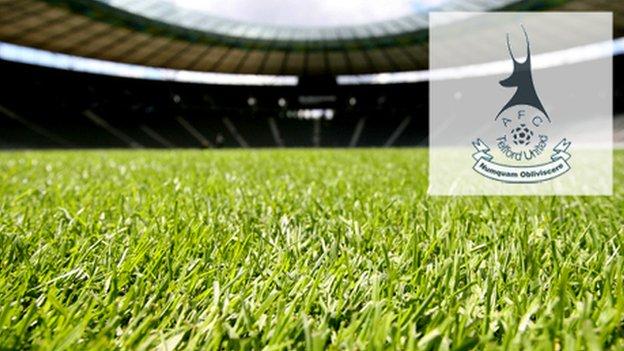 Bucks manager Liam Watson has responded to his side's second straight defeat on Saturday by bringing in Grogan.

The 24-year-old becomes the 14th signing made by Watson since becoming manager in early May.

After an unbeaten five-game run to start the season in August, Watson's men have now slumped to ninth in the table, six points off top spot.

Telford suffered their first defeat of the campaign when they went down 1-0 at home to Harrogate, before losing 3-1 at Bradford Park Avenue on Saturday.

The Bucks now have a chance to address that with two home games inside four days, this Saturday's game with Colwyn Bay (21 September, 15:00 BST) being followed by the visit of Worcester City next Tuesday night (24 September, 19:45 BST).