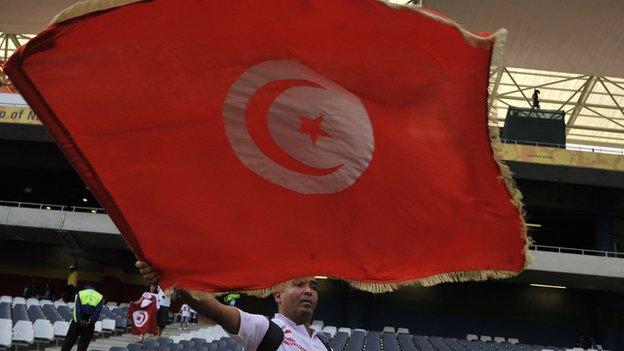 The Carthage Eagles will play Cameroon over two legs in October and November with the winner securing a place at next year's finals in Brazil.

Krol will also remain as coach of CS Sfaxien, the club he took to the Tunisian championship in May.

Sfaxien have also qualified for the semi-finals of the Confederation Cup.

The Tunisian Football Federation appointed Krol to replace Nabil Maaloul, who resigned after Tunisia lost their final group match 2-0 at home to Cape Verde on 7 September.

At the time the result meant Tunisia had failed to qualify for the final play-offs but they were later handed a reprieve when Cape Verde were found to have fielded an ineligible player.

This led to Fifa awarding a 3-0 win to Tunisia, allowing them to advance to the final stage of African qualifiers.