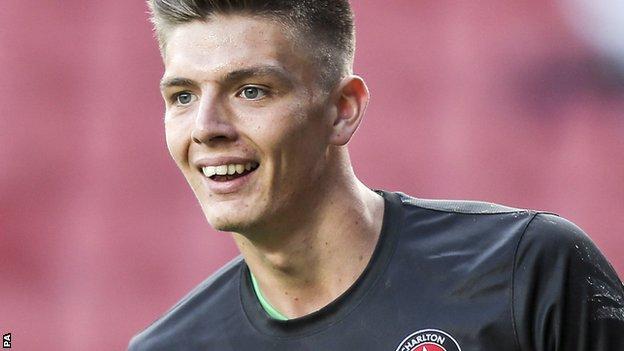 The Shots went closest before the break as Jake Goodman blazed over from inside the area when Harriers failed to clear.

The hosts dominated the second half, Michael Gash shooting just wide from 18 yards before Anthony Malbon hit the side netting after bursting through.

Malbon then should done better but shot tamely when in space before denied him from point-blank range.

"That's when you need something to drop for you, but we just didn't quite get that bit of luck.

"Aldershot closed us down really quickly all night. They got amongst us and made it a very tough game."

"You know it's tough with three games in six days and we dipped in our form a little bit and we didn't start well at Welling on Tuesday.

"These boys keep on surprising everybody with the way they work and they have given everything - there's nothing left in the tank and they're running on fumes.

"They have given me everything and I cannot ask for any more than that. And yes, there are a few tired minds and bodies out there and as a team we defended well."