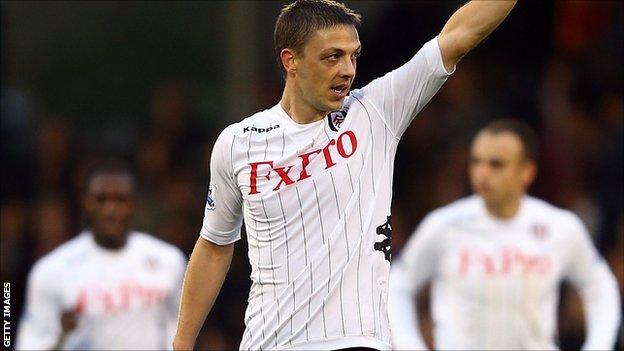 The 31-year-old was released by Fulham in July, having joined in 2007 as one of a string of Northern Ireland players recruited by then-boss Lawrie Sanchez.

Also capable of playing in midfield, Baird has moved to the Royals after Jem Karacan suffered a serious knee injury in Wednesday's 1-0 win over Leeds.

Baird, who had been training with QPR, won his 61st international cap earlier this month in a 4-2 defeat to Portugal.

Reading are waiting for Football League clearance and hope to have received it before Saturday's clash with Derby County.