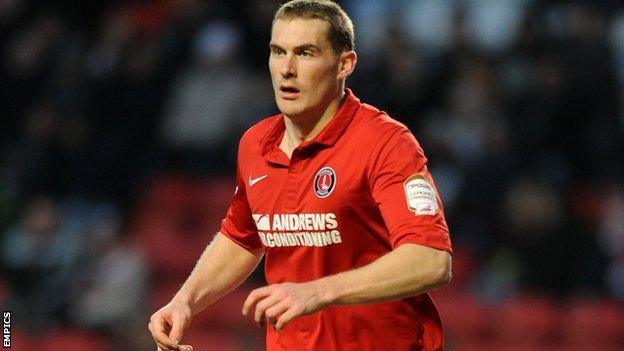 Taylor, 32, has played three times for the Bantams since joining on a free transfer in the summer.

And Northern Ireland Under-21 defender Sendles-White made 16 appearances for QPR's under-21 side last season.