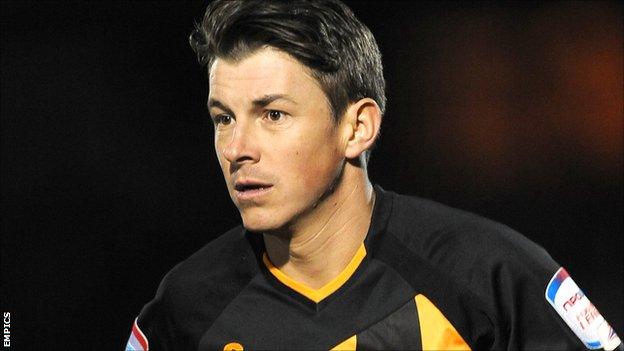 He previously spent five and a half years on Wearside at north east neighbours Sunderland, scoring six goals in 91 games for the Black Cats.

The winger, who can also play in the centre, is in the squad for Saturday's trip to Tamworth.

Former Port Vale striker Jordan Hugill and Derby County defender Josh Lelan are also in the line-up, after joining the club on Thursday.