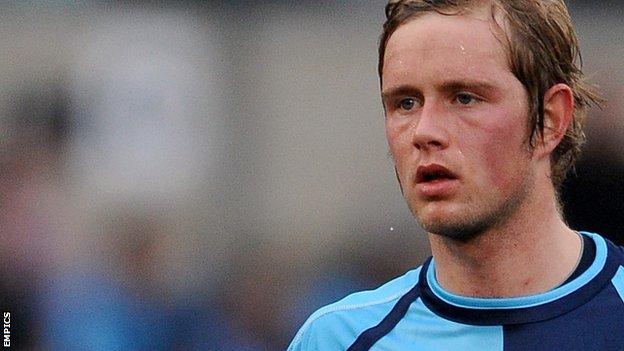 The hosts had only won once in 11 games in the league this season but were good value against a team who had won seven of their 11 games before kick-off.

Scott Rendell fired the hosts ahead when he netted at the near post after good work by Kevin Betsy on the right.

And Josh Payne made it 2-0 after the break, showing fine control before smashing the ball in from close range.

The visitors barely threatened and Woking, who remain in the relegation zone despite their victory, were able to ease to their first home victory of the season.

"It was certainly over due, no doubt about that, and I think even more so at Kingfield where we have given short change here for our results. But I see a lot of positives.

"That's the thing when your having a situation and your in the position we are in that it does become a mental strength which you've got to turn around.

"I feel quite positive that the group of lads need a platform to build on and today was going to be a massive match for us. And no doubt there was pressure after the midweek loss."