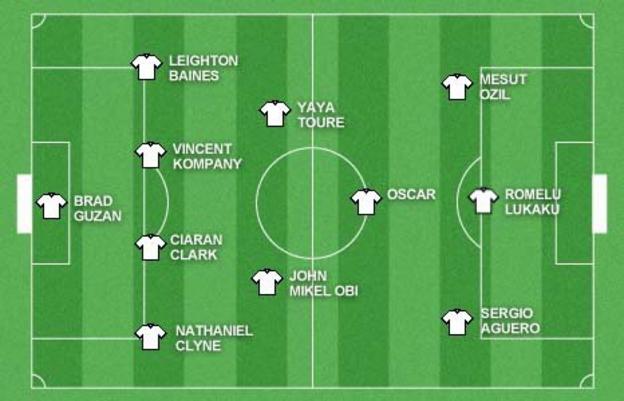 Arsenal are top of the table after a comfortable win against Stoke, while Manchester City took all three points with a big derby win against title holders Manchester United.

Chelsea also got back to winning ways in the London derby against Fulham and there were also other notable victories as Southampton, Aston Villa and Hull all picked up invaluable points away from home. 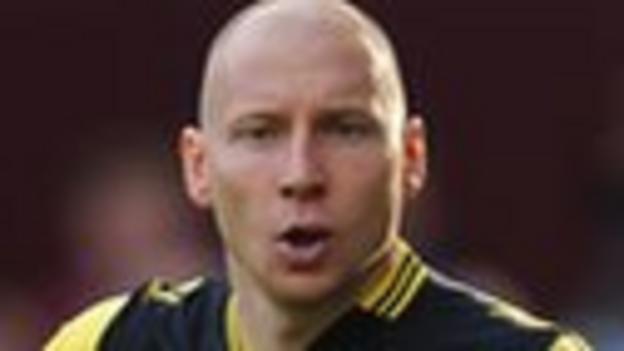 Whatever you thought of referee Chris Foy's decision to award a penalty to Norwich in their defeat by Aston Villa, the save by Brad Guzan was the turning point of the match and the catalyst to a superb performance by the Aston Villa keeper. His saves from Ricky van Wolfswinkel and Gary Hooper late in the game were enough for manager Paul Lambert to make a bee-line for his player after the match and congratulate him.

Did you know? Brad Guzan had saved one (December 2012 - Piazon, Chelsea) of the previous 11 Premier League penalties he had faced before denying Robert Snodgrass on Saturday. 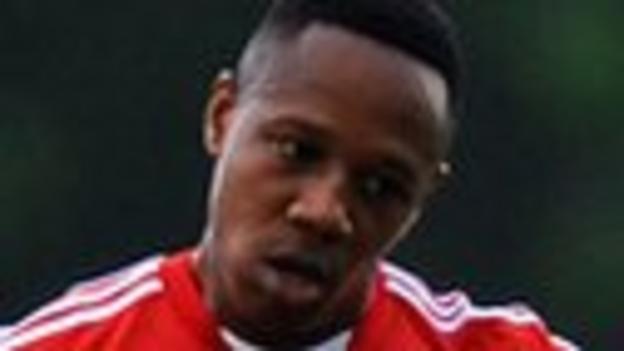 It was an inspired performance by Southampton against Liverpool at Anfield, as the Saints secured a 1-0 victory. It couldn't have been summed up any better than by my BBC colleague and Match of the Day commentator Guy Mowbray, who said: "Nathaniel Clyne had his former Crystal Palace team-mate Victor Moses under lock and key." Guy was right, of course.

Did you know? Nathanial Clyne attempted (13) and won (11) more tackles than any other player at the weekend. 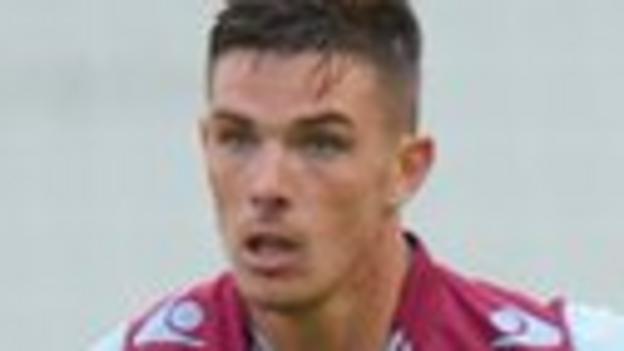 Aston Villa's 1-0 win against Norwich marked their first clean sheet in 27 league games and in an excellent performance from Villa's back five, Ciaran Clark stood out. He made a number of vital defensive blocks late in the game. He didn't take one for the team, he took a few.

Did you know? Ciaran Clark has conceded four penalties in his Premier League career, three of which have come on the road (Norwich, Man Utd, Chelsea). 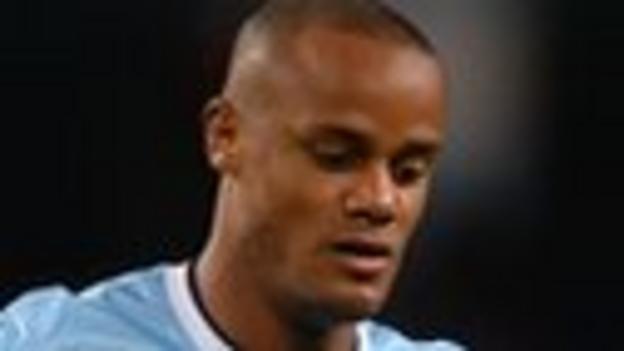 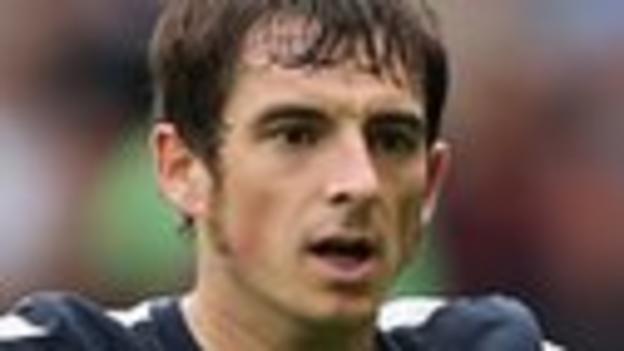 Leighton Baines must be one of the best dead-ball specialists in the game at the moment. Not since David Beckham has there been a Premier League player who strikes a ball better or provides an air of panic in defences the moment a free-kick is awarded anywhere around the box. He showed how effective he is from those situations with two goals from free-kicks in the win 3-2 win at West Ham.

Did you know? Leighton Baines scored his fifth and sixth direct free kicks in the Premier League. Since the start of the 2008-09 season, no player has scored more direct free-kicks. 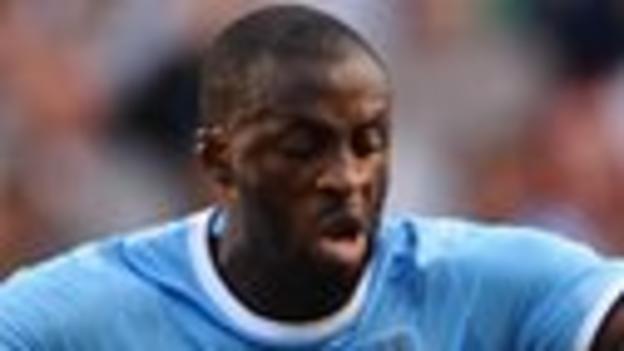 For the first time this season, Yaya Toure looked like the world-class player he is against Manchester United. At the same time, Manchester City looked like a team capable of taking the title back from their rivals with a stunning performance in the derby win.

Did you know? Yaya Toure has attempted 399 passes this season, more than any other player. Of the 11 players to attempt over 300 he is the only one with a success rate of over 90%. 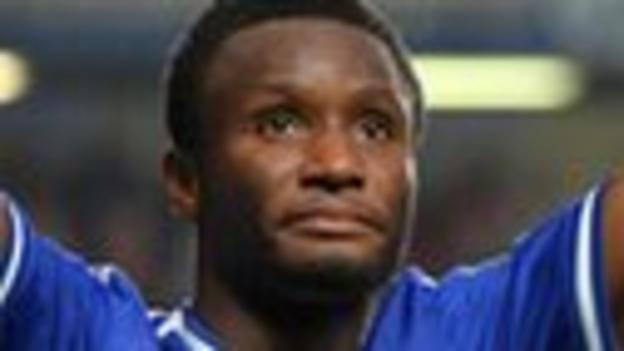 Having been the support act on so many occasions at Stamford Bridge, Mikel is slowly becoming a star at Chelsea. His first Premier League goal had to come at some stage and scoring against Fulham in a London derby is not a bad place to start.

Did you know? John Mikel Obi is the ninth African player to score a Premier League goal for Chelsea. 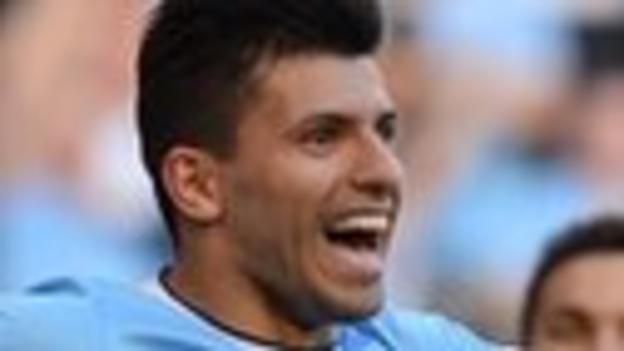 If there was such a thing as a honeymoon period for David Moyes at Manchester United, then he can now consider it well and truly over after the mauling provided by Sergio Aguero and his friends. The Argentina forward's two finishes in the 4-1 derby mauling were of the highest order.

Did you know? Sergio Aguero has scored in three of his five Premier League appearances against Manchester United (four goals in total). 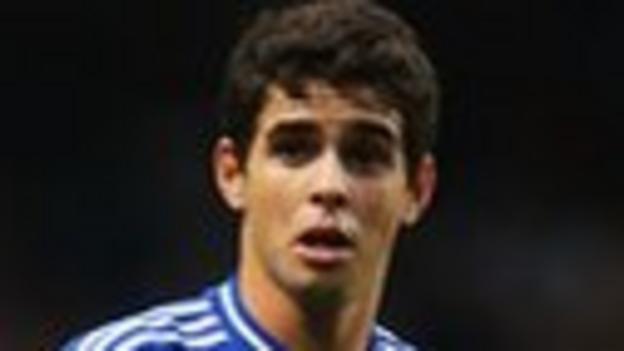 Precisely why Juan Mata is currently struggling to make Jose Mourinho's starting line-up is open to conjecture, but as long as Chelsea have Oscar in the team the Blues retain a touch of class. Hopefully with Oscar and Eden Hazard in the side, Chelsea will not become merely functional under Mourinho.

Did you know? Oscar has scored four goals in his last six appearances at Stamford Bridge in all competitions. 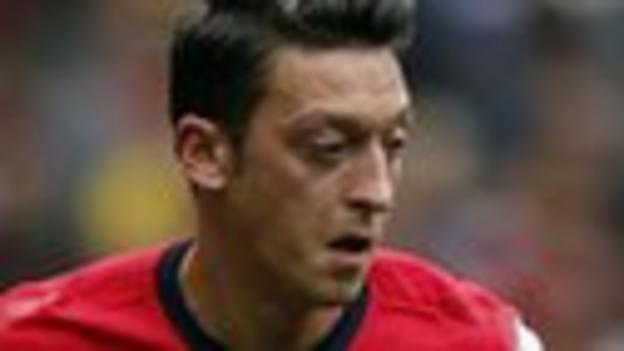 Arsenal have made their best start to a season in five years and Mesut Ozil seems to have made a massive difference to the confidence of the side. The game seems so easy for the German. In only his third appearance for the Gunners, Ozil has provided a total of three assists and the club may at last have found a replacement for Dennis Bergkamp.

Did you know? Mesut Ozil assisted two goals in the 3-1 win over Stoke and now has three this season, currently more than any other Premier League player in 2013-14. 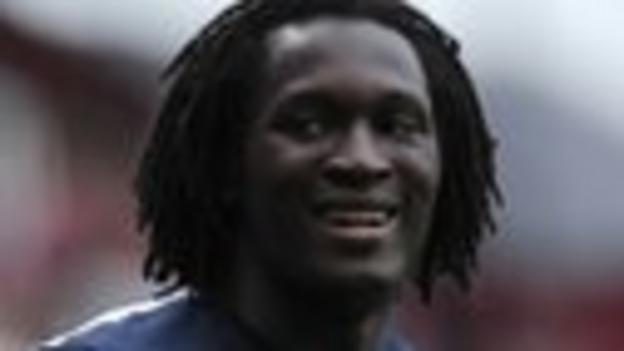 Romelu Lukaku came off the bench to score the winner for Everton against West Ham. Chelsea boss Jose Mourinho was reminded in the news conference after the game against Fulham that none of his strikers had scored so far this season, and was asked whether he regretted letting Lukaku go on loan to Everton. Mourinho said no, but I think he may live to rue that decision.

Did you know? Seven of Romelu Lukaku's 18 Premier League goals have come from the substitutes' bench.