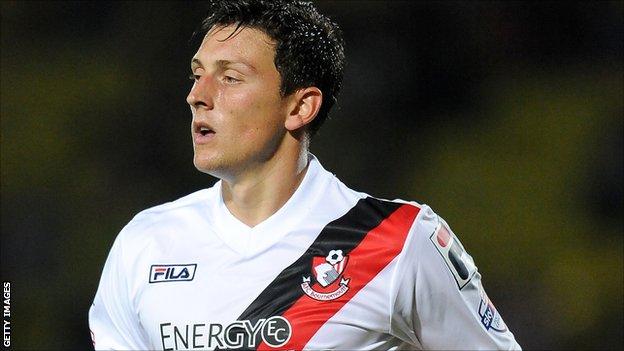 Bournemouth club captain Tommy Elphick says the players must believe they belong in the Championship.

The Cherries drew 3-3 at Middlesbrough on Saturday, which leaves them in eighth position.

And Elphick said the team, who were promoted last term, can take great heart from performing well on a bigger stage so far this season.

"We've got to start believing that [we belong in the Championship]," Elphick told BBC Radio Solent.

Eddie Howe's side have now won four and drawn one of their opening eight games, and Elphick says it is a record they can be proud of.

"The table doesn't lie, we are where we are for a reason," he said.

"I know it's early and the league won't take shape until Christmas time., but we're there and the longer we can stay there the better."