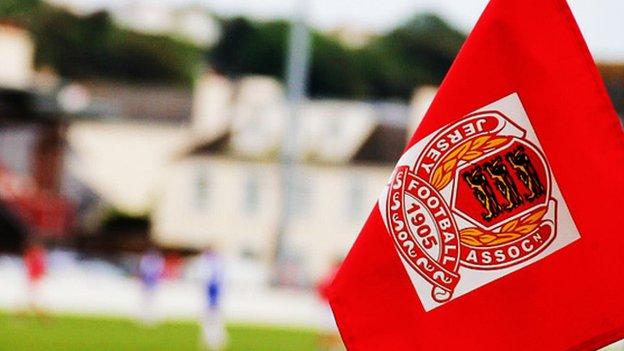 Jersey Scottish's long unbeaten run came to an end with a 2-0 home defeat by St Paul's, who were also the last to beat them in December 2012.

Scottish had the better of the first half, but Craig Leitch squandered the best chance after 15 minutes.

St Paul's came more into the game after the break and a goal from Karl Hinds, followed by Craig Russell's penalty sealed the win.

However, it is 53 weeks since they lost in a cup match.

As well as the reigning league champions, they are also the holders of the Charity Cup,Le Riche,Jeremie,Wheway and Upton.