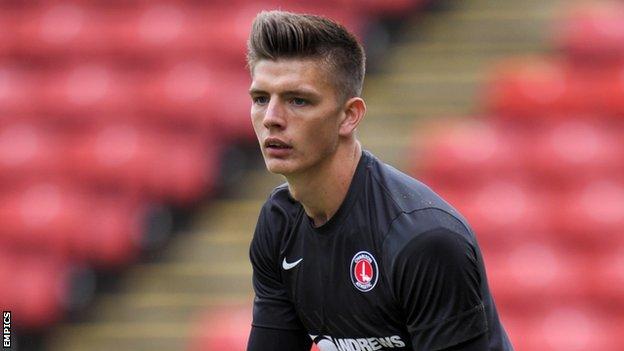 The 21-year-old, who joined from Bury Town in 2011, made his debut for the Addicks as a substitute in the final game of last season.

"We feel we've got one who will develop into a very good goalkeeper, who will have a good career in the game."

He added: "It's pleasing that he's agreed to sign the new contract and that he sees his immediate future here.

"Goalkeepers mature late in their careers but he's already showing signs that we've got a real talent on our hands.

"It's pleasing that for the next three years he sees his future with us."

Pope, who has had loan spells with Welling and Cambridge United since moving to the Valley, said he was delighted to extend his deal.

"It's a big club so to have a long-term future secure, for me, as a player developing, it's something you look for," Pope said.

"It's about just concentrating on my work now and continuing my progression."