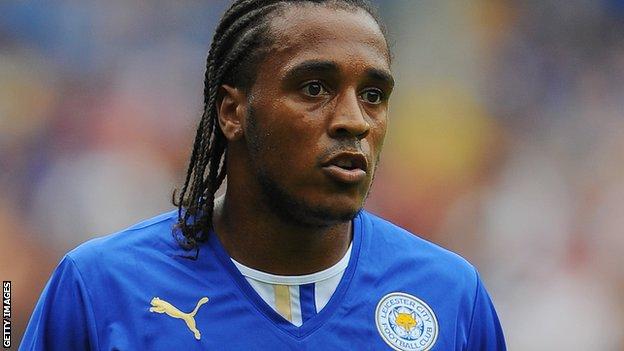 The 30-year-old has only played twice for the Foxes this season, with both appearances coming in the League Cup.

Dougie Freedman's Bolton are and without a league win so far this term.

Danns, who had loan spells at and in the second tier last season, could make his debut against Yeovil on Saturday.