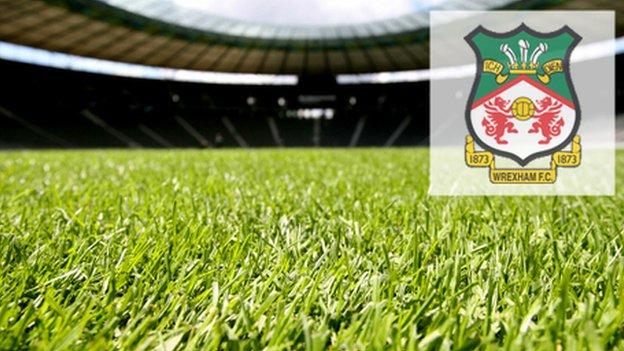 Leon Clowes could ease Wrexham's central defender crisis by returning for their Conference Premier clash with leaders Cambridge United at the Racecourse on Saturday.

Clowes has had a scan and his leg injury is not as serious as the club first feared.

Creighton is due to be out for another month with a hamstring injury.

Creighton suffered the injury during the Wrexham's 2-0 home defeat to Chester.

N'Tame was ruled out of Wrexham's 3-2 home defeat by Braintree in midweek after getting injured in the warm-up.

Wright has been out of action with a calf injury since the defeat to Luton on 13 September.

Wrexham, last season's play-off finalists, are currently 18th in the Conference Premier having only three wins from their 11 encounters.