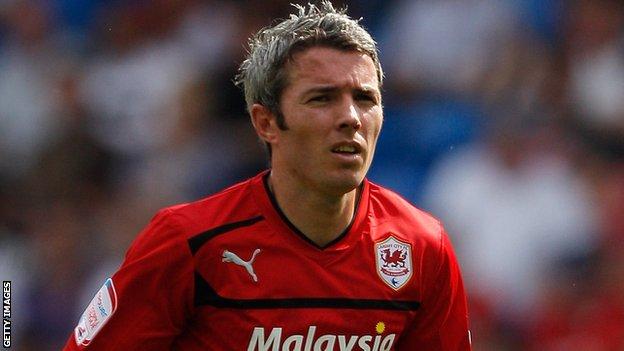 They follow who joined the Championship club on loan on Thursday, to the Reebok Stadium.

McNaughton, 31, is close to the milestone of 300 games for Cardiff, but has only appeared in the League Cup for the Premier League newcomers this term.

He has signed for a month, while Feeney, 26, will spend three months with Dougie Freedman's struggling side.

The former Bournemouth midfielder is in but has played just four times under new Millwall manager Steve Lomas.

Both players could make their debuts against Yeovil on Saturday, as Bolton look to claim their first league win of the season and climb off the foot of the table.