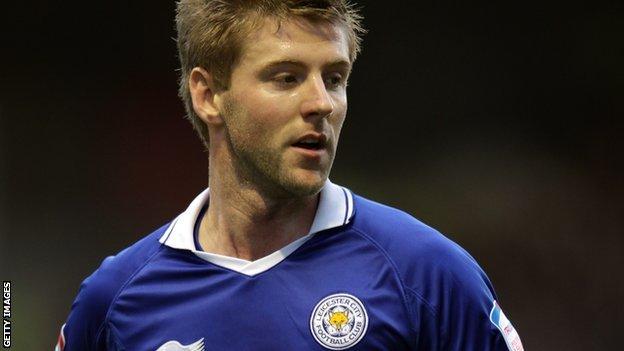 The 27-year-old has not played this season, with the closest he has come being when he was named as a substitute for the League Cup win over Carlisle last month.

Pearson told BBC Radio Leicester: "There is no doubt he will need some games at some time.

"It's something that if we get an opportunity I'd certainly consider."