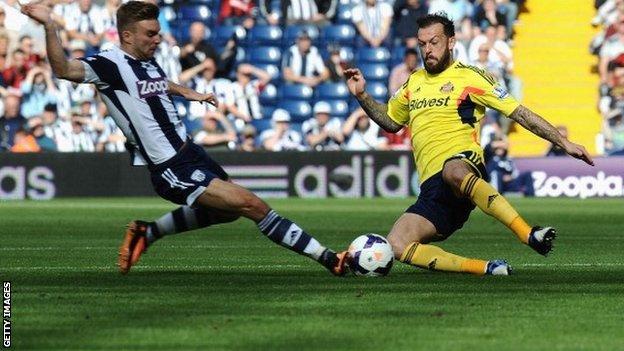 The Black Cats feared the 26-year-old would be ruled out for months but interim boss Kevin Ball described the prognosis as "better than expected".

"Hopefully, it will be four to six weeks which is great," said Ball.

Fletcher missed the end of last season and the start of this campaign after undergoing ankle surgery.